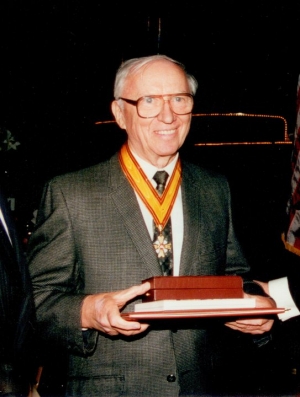 The versatile Algirdas Mykolas Bielskus was an inventor, musician and sports coach.

Bielskus died May 19 at the Slovene Home for the Aged in Cleveland. He was 89.

“We regard him as a hero,” said Rita Cyvas-Kliorys of Richmond Heights, one of many athletes he coached.

He was born in Lithuania and lost his twin brother at age two or three. According to Cyvas-Kliorys, he won a figure skating championship and sang in a well-known quartet there.

During World War II, Bielskus fled to a refugee camp in Bavaria and organized a regional Lithuanian sports club there. His recruits included Valdas Adamkus, who later became Lithuania’s president and gave him a rare medal.

In 1949, Bielskus moved to Connecticut, then New York. He reached Ohio in 1950. The lifelong bachelor lived with friends in Cleveland, Euclid and Lake County. He worked as an mechanical engineer for local companies, including Nastec Inc., and co-patented a lubrication system for transmissions.

Bielskus used his bass voice and arranging skills for several ensembles. He became concertmaster of Ciurlionis and co-founded the Exultate Church Choir.

“He brought out the best in every person, making each be the best athlete, singer, person they could be,” said Cyvas-Kliorys.

Obituaries from The Plain Dealer
Algirdas Mykolas Bielskus was an engineer, coach and more
Published: Friday, May 28, 2010
By Grant Segall 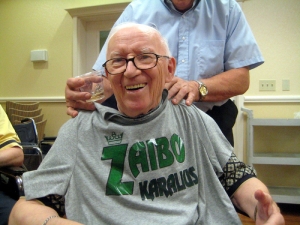 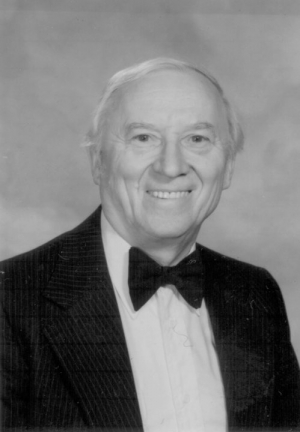 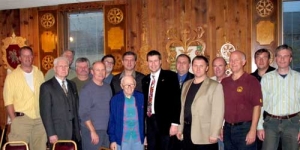 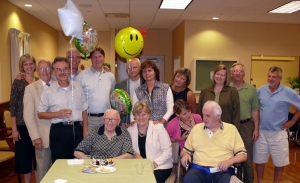 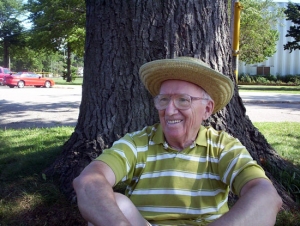 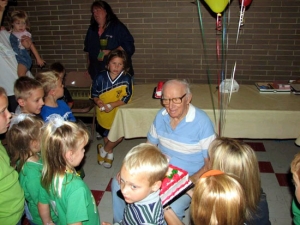 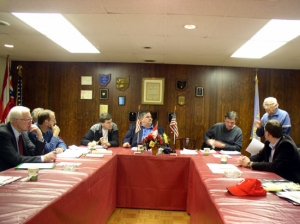 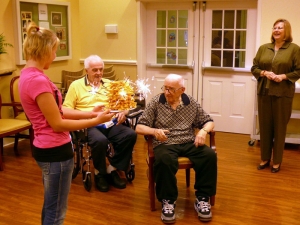 Permanent link to this article: http://www.salfass.org/sportas/garbes-arena/